The final frontier has been breached. Last month, McDonalds launched the trial of its McPlant burgers in the UK (we should note that it has already been launched/trialled elsewhere earlier in the year). Of course, plant-based has been a growing phenomenon for the last few years, but somehow its (rather overdue) arrival under the golden arches seems like a key threshold has been breached. 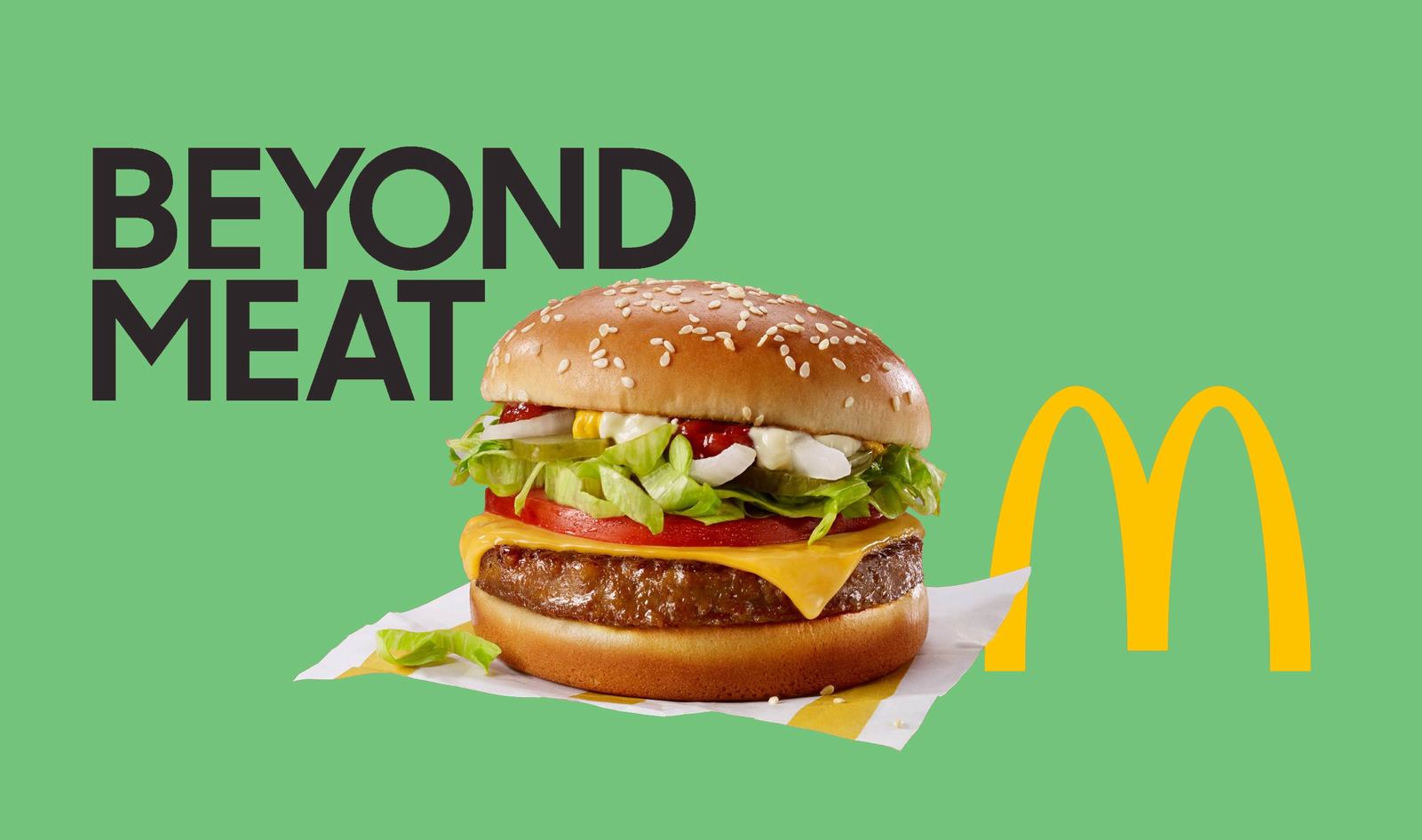 Then more recently, the sweet equivalent was confirmed when Mondelez launched its vegan Cadbury bar. All the purple packaging you’d expect, with none of the animal products. In the case of Cadbury, it seems almond paste was the secret, while for McDonalds, it’s been reported that replacing the beef patty wasn’t the biggest challenge in getting the burger ready to go. It was the cheese.

These are both biggies. While, for several years now, we’ve seen the rise of companies like The Funky Nut Co., 88 Acres and Hippeas making real headway on making plant-based mainstream, the seriously big guys have taken their time. Which is understandable. It’s one thing to launch something small and new and with relatively limited expectations, but when you’ve got decades of success behind you, you need to get it right.

Greggs made a great job of this in the UK when it launched its vegan sausage roll in 2019, with a general sense of people being pleasantly surprised by the final product. McDonalds is another order of “big”, though.

While all the massive chains will be beavering away on their vegan offerings (not using actual beavers, of course, they’re very much off the vegan menu), they’ll be keeping a keen eye on how these latest products go down in the mass market. There’s even reason to be cautious as more than one product has launched and failed because what consumers said they wanted wasn’t necessarily what they would queue up and pay for.

So, what’s the opportunity for these new products?

The percentage of people in the UK who identify as vegetarian or vegan rose from two per cent to five per cent in the past decade, so clearly there’s a growing market of people who will only consider plant-based products.

But what about everyone else? Meat eating in the UK has declined by close to 20% in the past 10 years, but the overwhelming majority of people are still eating animal products. Are they going to give these products a try and are they going to switch permanently? We all know someone who tried a Greggs vegan sausage roll, but how many people moved to them forever?

For most consumers, it’s about choice. Our machine learning recently picked up that as health concerns rose during the pandemic, 24% of consumers transitioned to a using a new milk at least some of the time, and one in three now consider themselves to be “flexitarian”. If sustainability concerns means that even half this number begin regularly choosing the McPlant or Cadbury Plant bar, it’s more than worth the investment development.

We’ve got loads more information on this and we’re going to share our findings - and recommendations - in our forthcoming webinar: Snacking in limbo: how low can you go? We’ll share what consumers really mean by “healthy” to tap into the occasions where they can win- see you there! 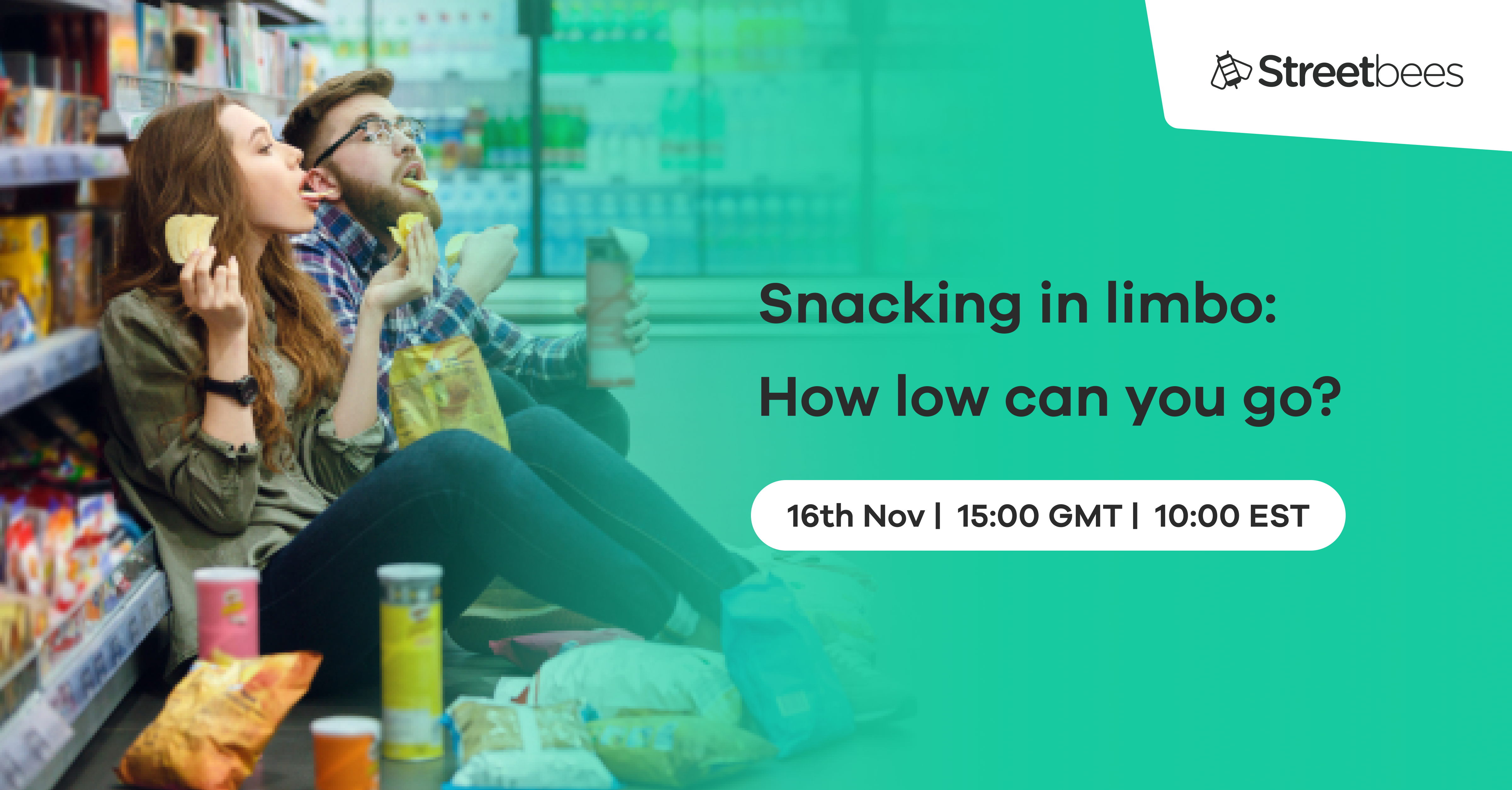